Find us on the map

The history of MEC in Italy is enlaced with the story of its founder, Giuseppe Nicoletti.
The company,which has been based in Scurelle in the province of Trento since 2002, was founded in 1996, but its experience has a much longer life.
After graduation, Giuseppe Nicoletti emigrated to Switzerland to work in a company where soon became director of the production sector.
After returning to Italy in 1981, his first entrepreneurial project was born: a real spin off for the manufacturing of hydraulic units.
Production grew quickly, and Giuseppe Nicoletti understood the potential of a market that was still underdeveloped: the stone processing machinery.He abandoned his previous activity and once again embarked on a new entrepreneurial path, which successfully led him to found MEC Srl together with his children.

COUNTRIES AROUND THE WORLD 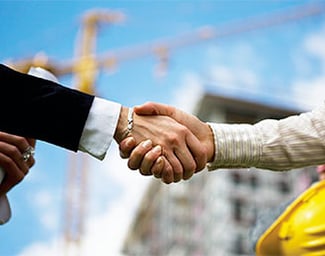 One of the flagships of our company is the assistance we offer to all customers who have Mec machines. A timely and continuous assistance, able to reach every part of the world. Mec’s team will be capable to answer to all your requests and solve all your problems. 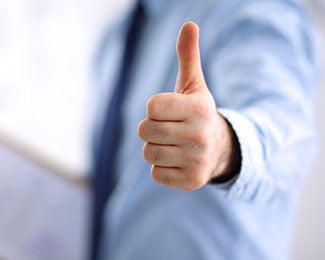 In our field the certifications help us to maintain a high-quality standard in managing the business processes and in production of machinery for stone splitting. Mec have available six certifications applicable both in national and international level. 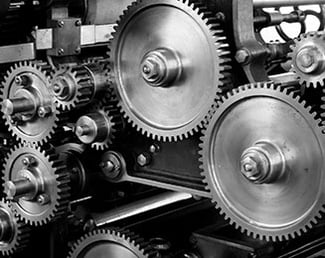 The technology we use for our machinery is what has enabled us to become world leaders in the production of stone splitting machines. Since 1996 we offer our customers the best technology and innovation on the market.

Since 1996 Mec has successfully established itself in the splitting and processing of stone field. Today Mec is present in more than 70 countries in the world with its powerful, high-precision and fully customizable machines.

HOW TO FIND US

by NetStrategy
Do you need any information? Please, write us and we will advise you

You are about to be redirected to your language

8s No thanks,
I'd rather stay here